Arrest made in fatal Byron fire

By: Brad Jennings - Updated: 2 years ago

Ex-husband being held on $10 million bond

OREGON – Duane Meyer has been arrested and charged with the deaths of his ex-wife, Margaret “Maggie” Meyer, and his 3-year-old son, Amos, who died in a Byron house fire on Oct. 19, 2016.

Ogle County Sheriff Brian VanVickle announced at a press conference Wednesday that Duane Meyer, 37, was indicted by an Ogle County Grand Jury on Oct. 8 on four counts of first degree homicide, two counts of aggravated arson and one count of concealment of a homicidal death.

He was arrested at approximately 6 a.m. Wednesday morning without incident, according to the Ogle County Sheriff’s Department. During his arrest, Meyer was in possession of a loaded firearm and was additionally charged with unlawful use of a weapon.

"After a thorough presentation, the Grand Jury did return an indictment," Morrow said during the press conference.

Meyer is now being held in the Ogle County Jail on a $10 million bond.

"I would note, if the defendant is convicted of the [charges]...murder cases, this would be a natural life sentence," Morrow added.

Meyer was the person who called in the fire at about 6:40 a.m. on Oct. 19, 2016, telling officials he was there to pick up Amos. The Illinois State Fire Marshal official on the scene determined the fire was arson at that time.

At the time of the fire, Byron Fire Department officials said there was no fire visible from outside the home, at 2020 Silverthorn Ave. A small fire was found in the living room of the home, where Maggie Meyers, 31, was also found.

The investigation produced more than 35,000 pages of documents and other evidence and was 'active and ongoing' until the last few weeks.

Meyer would be required to post $1 million cash bond to be released. He is set for arraignment in Ogle County Court on Wednesday at 3 p.m. 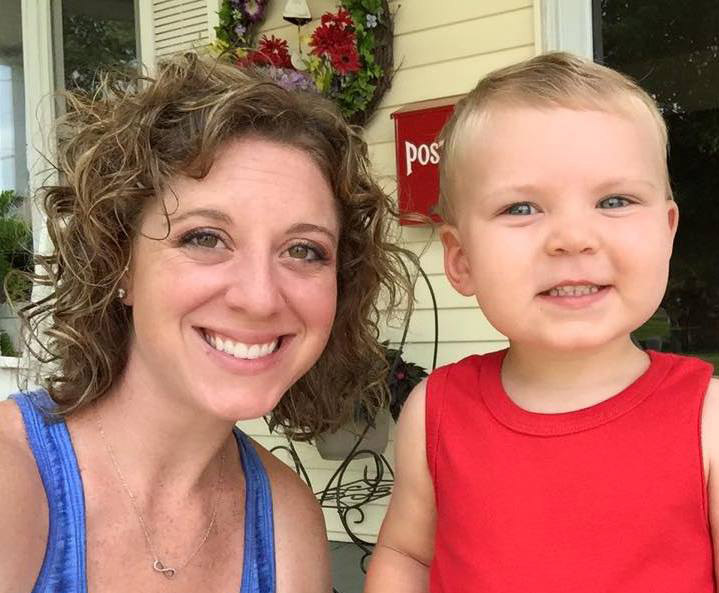 Park board: Helms field roof replacement will go out for bid