By: Andrew Heiserman - Updated: 1 week ago

ROCHELLE – Tilton Elementary School staff members held a parade of decorated vehicles as an end of the year celebration in honor of its students and families in the community.

With the stay-at-home order and many CDC guidelines in place, Tilton Elementary was unsure it would be able to hold any type of end-of-year celebration. But, after consideration and seeing the success of other district parades, it thought this would be a safe way to honor as many students as possible. 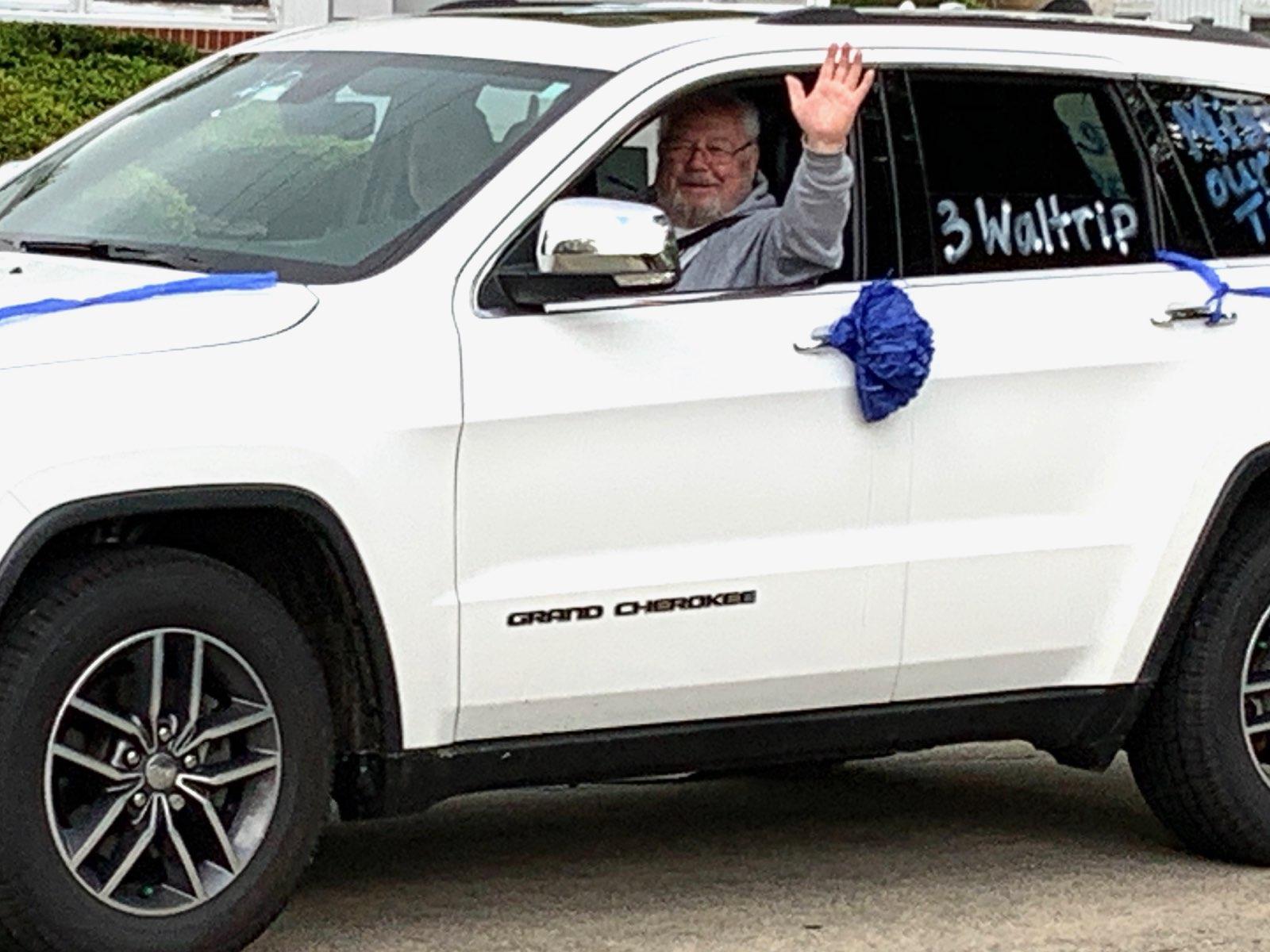 “I know we are all really missing our kids,” said Jennifer Derricks, Tilton Elementary principal. “So, we thought this would be a great way to see any many of them as we could in a celebratory way to end the year.”

School Resource Officer Jim Jakymiw led the parade, followed by all available Tilton Elementary School staff who decorated their vehicles with paint, balloons and other creative designs. The parade began at the Lincoln School parking lot, went west on Flagg Road and through the neighborhoods out west of town.

The parade then traveled back into town and through many of the neighborhoods surrounding Tilton Elementary School. While the parade was unable to make it to every family’s neighborhood, it hoped that many of the families were able to join in. The school is also putting together a video of the parade it will be sending out soon.

“We had a couple people video the parade, some staff members took photos and I have asked some families to send in pictures they have,” Derricks said. “We are hoping in about a week to get it put together, especially for families who were unable to make it.”

The school has received feedback from a few families who have said the parade was very special and a great way to end the year. The entire staff loved seeing their kids again for the first time since the school closures.

“I knew that it would be great to see our families and students,” Derricks said. “But, seeing them again for the first time in so long was just something that really warmed my heart and filled my soul.”

Helping others through son’s memory