By: Russell Hodges - Updated: 6 months ago 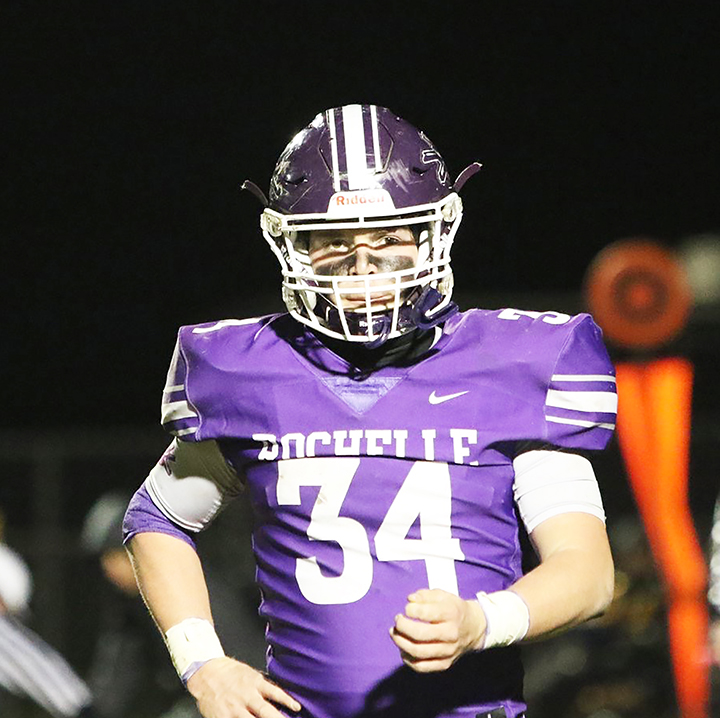 Ansteth led the Rochelle offense with 155 carries for 720 yards and 11 rushing touchdowns. The senior also started at inside linebacker, recording 16 tackles and one interception. Ansteth made his mark during Rochelle’s 35-21 win against Pekin, running for 137 yards and five touchdowns. He rushed for a season-high 172 yards in the team’s victory over Plano.

“I was surprised to earn All-Conference at both running back and linebacker,” Ansteth said. “It means a lot to me and it showed that all of the hard work we put in this season paid off… I’m going to miss the pregame moments with my teammates.” 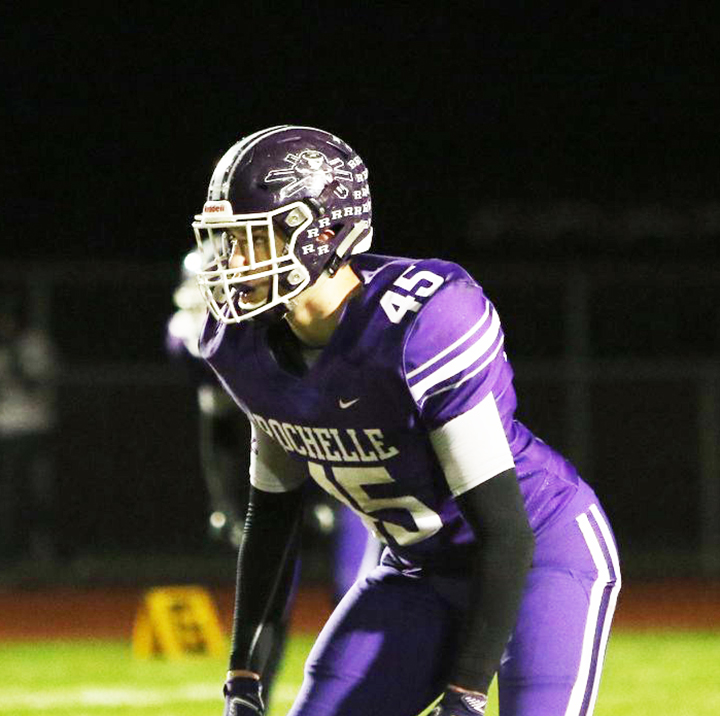 The Albers combination wreaked havoc on defense this season, combining for 67 tackles, 10 tackles for loss and six sacks. The senior Nick led Rochelle with four takeaways including two interceptions and two fumble recoveries, and he added two rushing touchdowns on offense. The junior Ethan totaled a team-leading seven tackles for loss and 4.5 sacks.

“I was really surprised when I found out,” Ethan said. “My parents were really surprised too and they were really happy for me. I definitely want to get faster and add more strength next season so I can push people off the ball better on offense and get more sacks on defense.”

“RTHS football was an event to remember,” Nick said. “It taught me to never quit even when things aren’t going the way we want during practice or game situations… Our coaches helped me continue working hard on the field and in the weight room.” 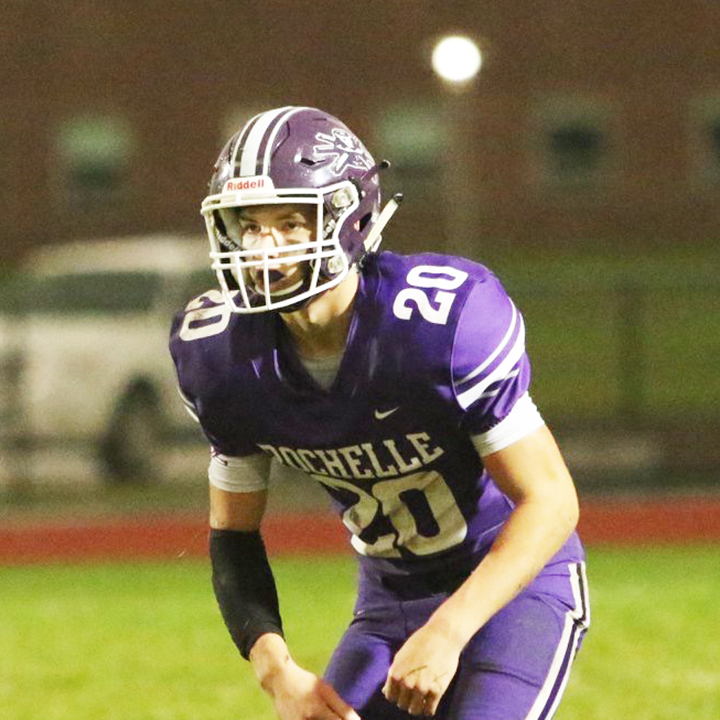