By: Russell Hodges - Updated: 6 days ago

Juniors Garrett Gensler, Trey Taft and Cody Stover-Cullum each earned First-Team honors at running back and linebacker. Gensler finished the season with 968 total yards, 22 touchdowns and 38 tackles on defense, while Taft ended the season with 771 total yards, six touchdowns, 27 tackles and one fumble recovery. Stover-Cullum had 684 rushing yards and 10 touchdowns on the offensive end along with 38 tackles, one forced fumble and one fumble recovery. 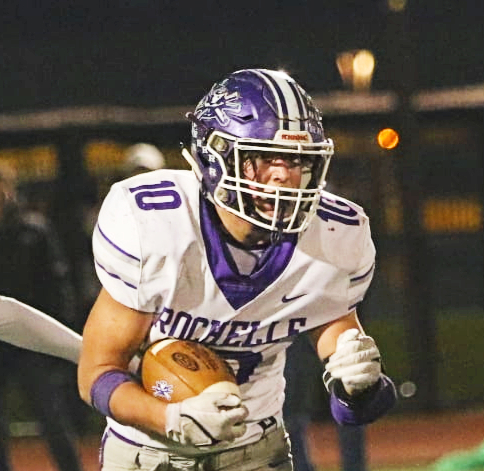 “I’m very honored to have been named All-Conference First Team because we play in a very good conference with a lot of good players,” Gensler said. “I felt I performed at a high level and I met my expectations coming into the season. I feel I improved from the spring season in aspects like blocking, reading my keys on defense, running harder and being a better leader.” 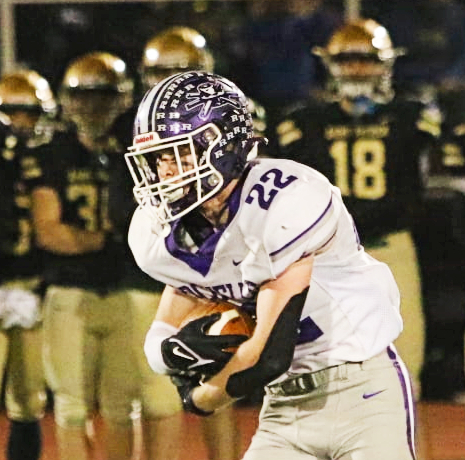 “When I first heard, I was just so excited and truthfully, it made me even more pumped for next season,” Taft said. “I felt like I played pretty well this season, but there’s a lot of room for improvement. I felt like I improved my blocking and being more physical this season.” 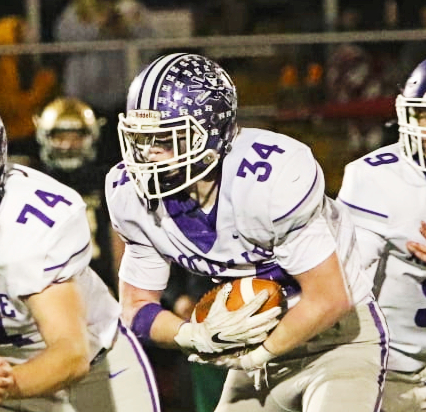 “I thought being named All-Conference was a great honor,” Stover-Cullum said. “I owe it all to my offensive linemen. I felt I performed well this season but there’s always room for improvement and I plan to have a way better senior year. I thought I improved most in being more aggressive, not being scared of anyone and always going hard on every play.”

“Being named All-Conference was a big accomplishment and honor for me,” Nantz said. “It’s one of the goals I’ve had for a long time. I felt like we all took big steps from last year. I thought I improved in being a better vocal leader and not letting my teammates turn on each other when things got tough. The team staying together was a big reason I was able to improve.” 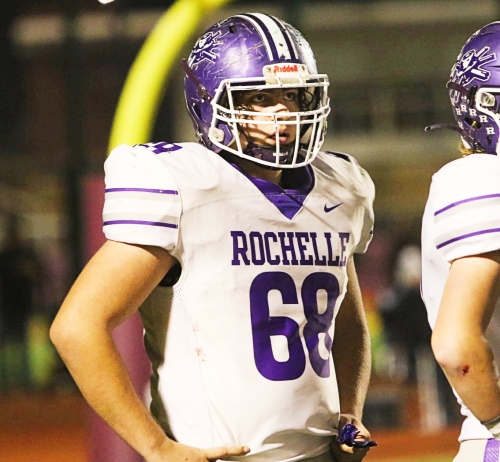 “It’s amazing and it feels like all the hard work I put in over the offseason paid off,” Cook said. “I want to get to the next level and be better than anyone I face next year. I thought I played well this year, but I have things I still need to work on. I thought I improved most in keeping my pads down and staying low. I also improved my footwork and I thought that showed in my film.” 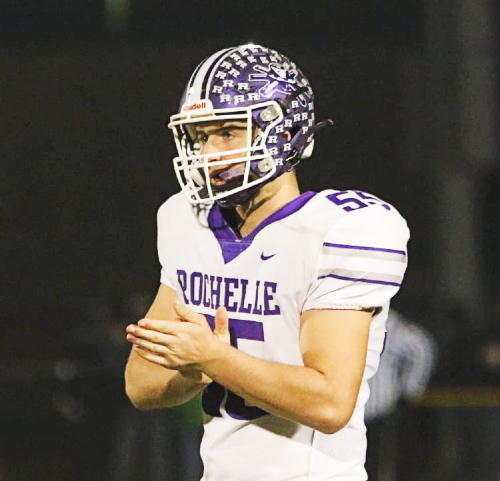 “It’s a great accomplishment and it’s been a goal of mine since the beginning of the year,” Morris said. “I felt I performed well but there’s always room for improvement. I thought I improved in staying on my blocks, which has always been a weak point for me.”

“I’m honored to receive this recognition, especially in such a tough conference,” Alfano said. “I’m really happy with how I performed this season. I was able to fill roles that I had never played before when the team needed me. I thought my biggest improvement from last season to this season was being more versatile and being able to learn new schemes and positions.” 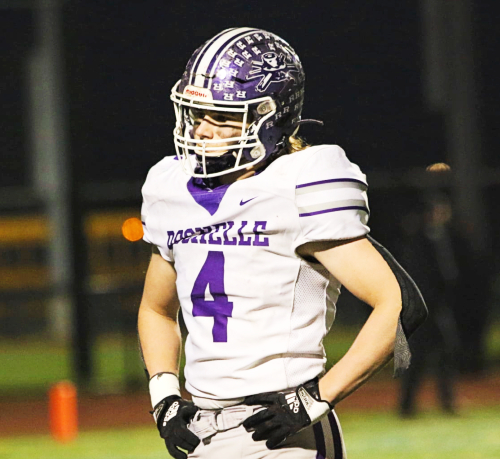 “It’s a great honor to be named All-Conference First Team this season,” Lager said. “With us playing in a really good conference, I think it’s a great honor… I feel like I really stepped up my defense compared to the spring season. I felt like my open-field tackling improved a lot compared to the spring season. Our defense really improved as the season went on.” 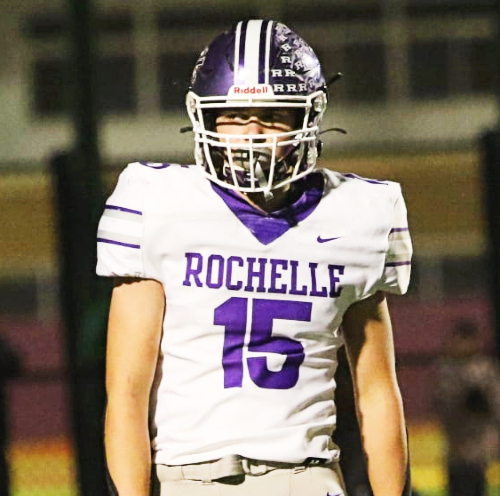 “I’m very honored to have been nominated and I’m incredibly proud of myself and my teammates,” Castro said. “I felt like I did well, but some days I wish I had done better. I felt like we did a really good job this season and it was one of the best seasons we’ve had since 2004. I improved this year in getting more tackles and I had a good extra-point percentage this year.” 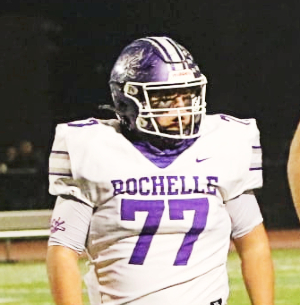