Thiravong also received Academic All-Conference honors and was an All-Conference Honorable Mention for the second straight season. Thiravong, who finished her career as a two-time defending Interstate 8 Girls Golf Conference Championship winner, placed second in the IHSA 1A Regional at Oregon’s Silver Ridge and third in the IHSA 1A Sectional at Rock River this year.

“While earning the Most Valuable Player award was an achievement, I believe that my memories playing with the team are more rewarding for developing my golf career,” Thiravong said. “Playing for RTHS helped me learn invaluable lessons including time management, which is extremely important for student-athletes and servant leaders like myself who choose to contribute toward numerous organizations… My putting and short game improved the most during this season due to the countless hours of practice at Fairways and various golf courses.” 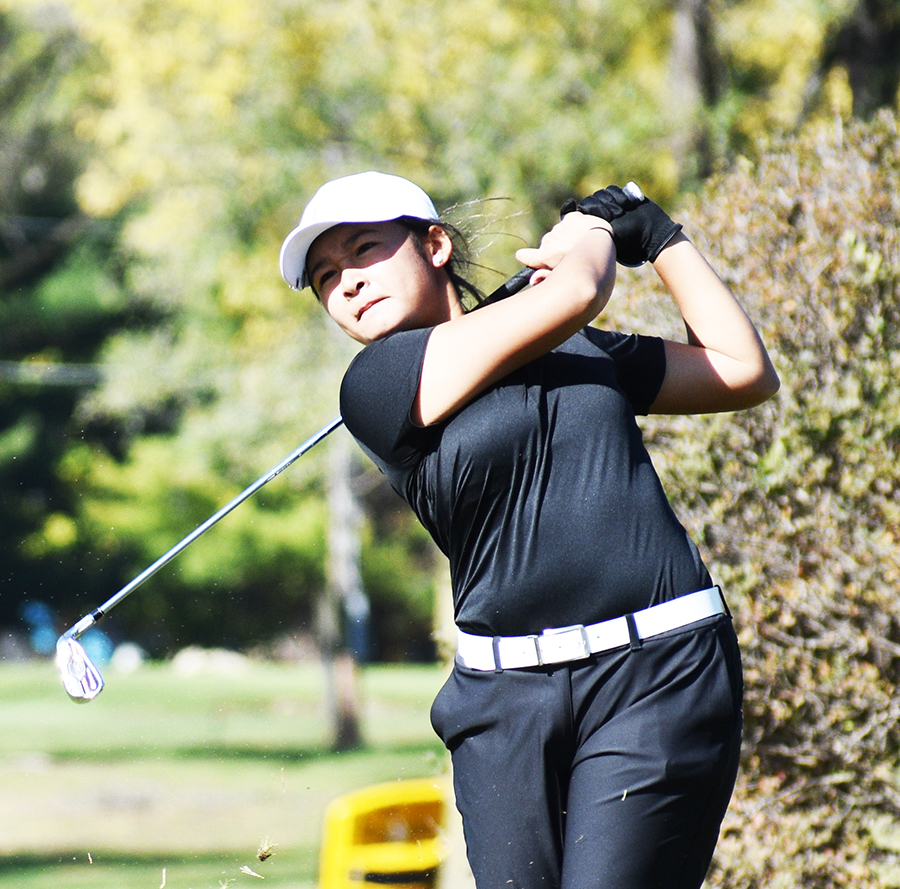 Sophomore Griffin Ohlinger also received recognition from the RTHS golf team this season, earning the Most Improved Player Award as well as an All-Conference Honorable Mention. Ohlinger, who projects as Rochelle’s No. 1 varsity player next season, said his goals for next year are to make the All-Conference First Team and reach the IHSA State Championships.

“I was very happy to see that I earned Most Improved Player,” Ohlinger said. “I thought my game improved all around and I’m hoping next year that I can continue to improve. I’d like to improve off the tee because that’s what can put me in a better position to be successful. I also want to become a better putter and get rid of as many three-putts as I can next season.”