By: Russell Hodges - Updated: 6 months ago

ROCHELLE — Fairways Golf Course hosted the 3rd Annual Junior Championships on Saturday, with several players taking home top-3 awards and prizes during the event. Mark Larson took first in the 13-15 Boys Division with 79 over 18 holes, and Megan Thiravong won the 16-18 Girls Division with 77 while Coe Walberg placed second with 89. 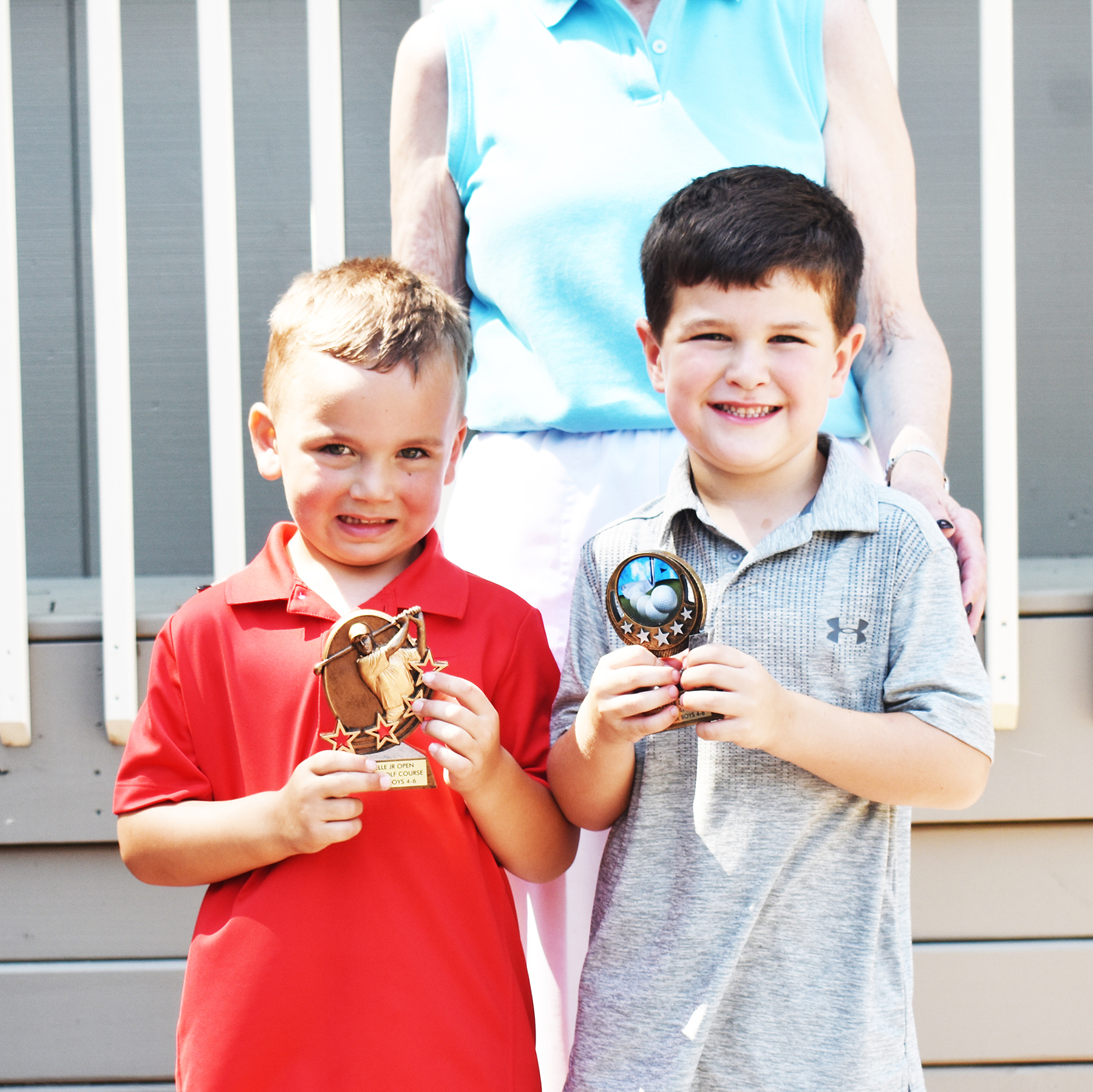 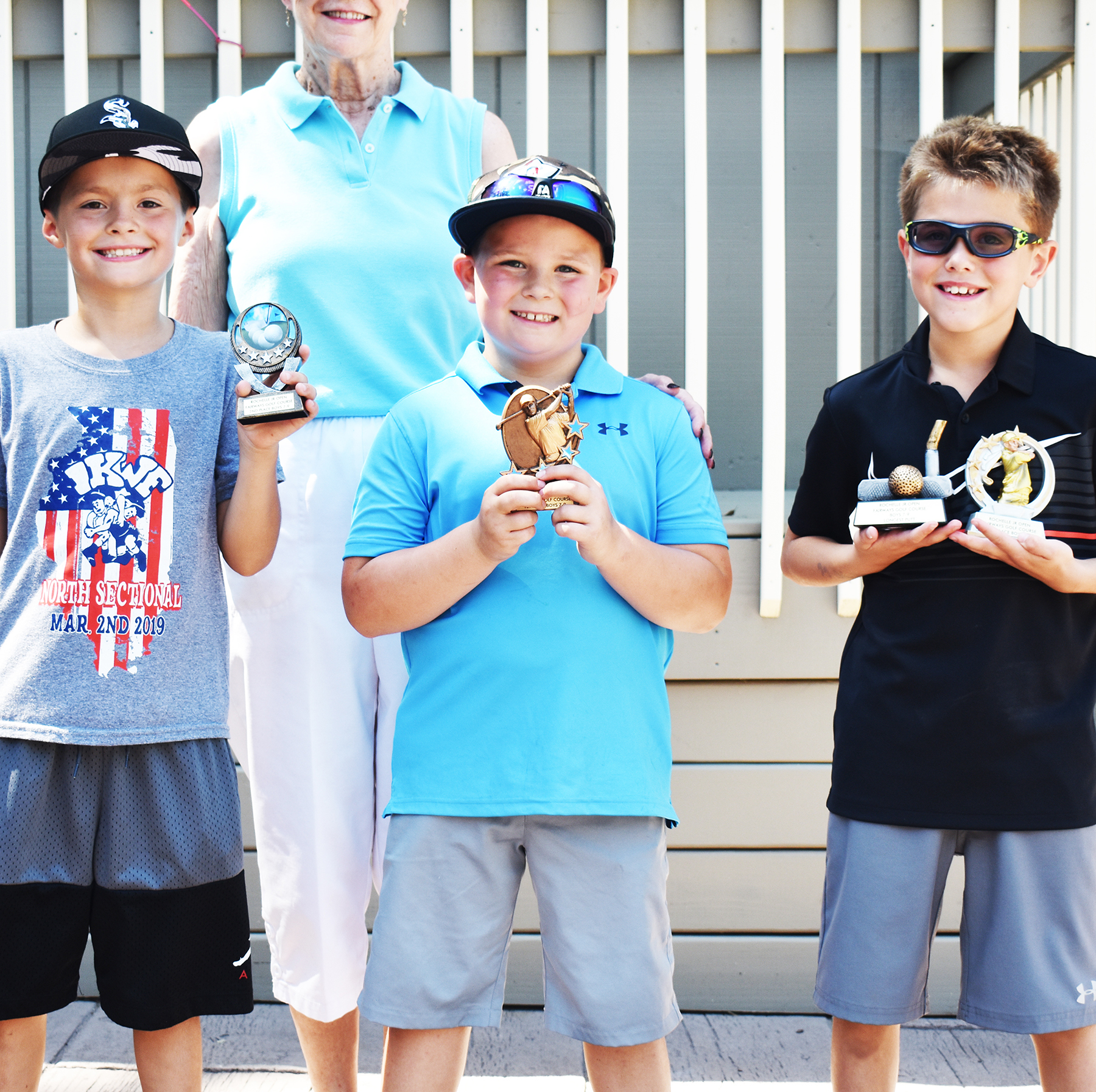 Silas Alsop took first place in the 4-6 Boys Division with 15 through three holes, while Caleb Johnson placed second with 16. Axel Alsop and Aiden Lopez each finished with 42 over nine holes in the 7-9 Boys Division, with Alsop winning a playoff to take first while Lopez placed second. Tyler Johnson finished third with 49. 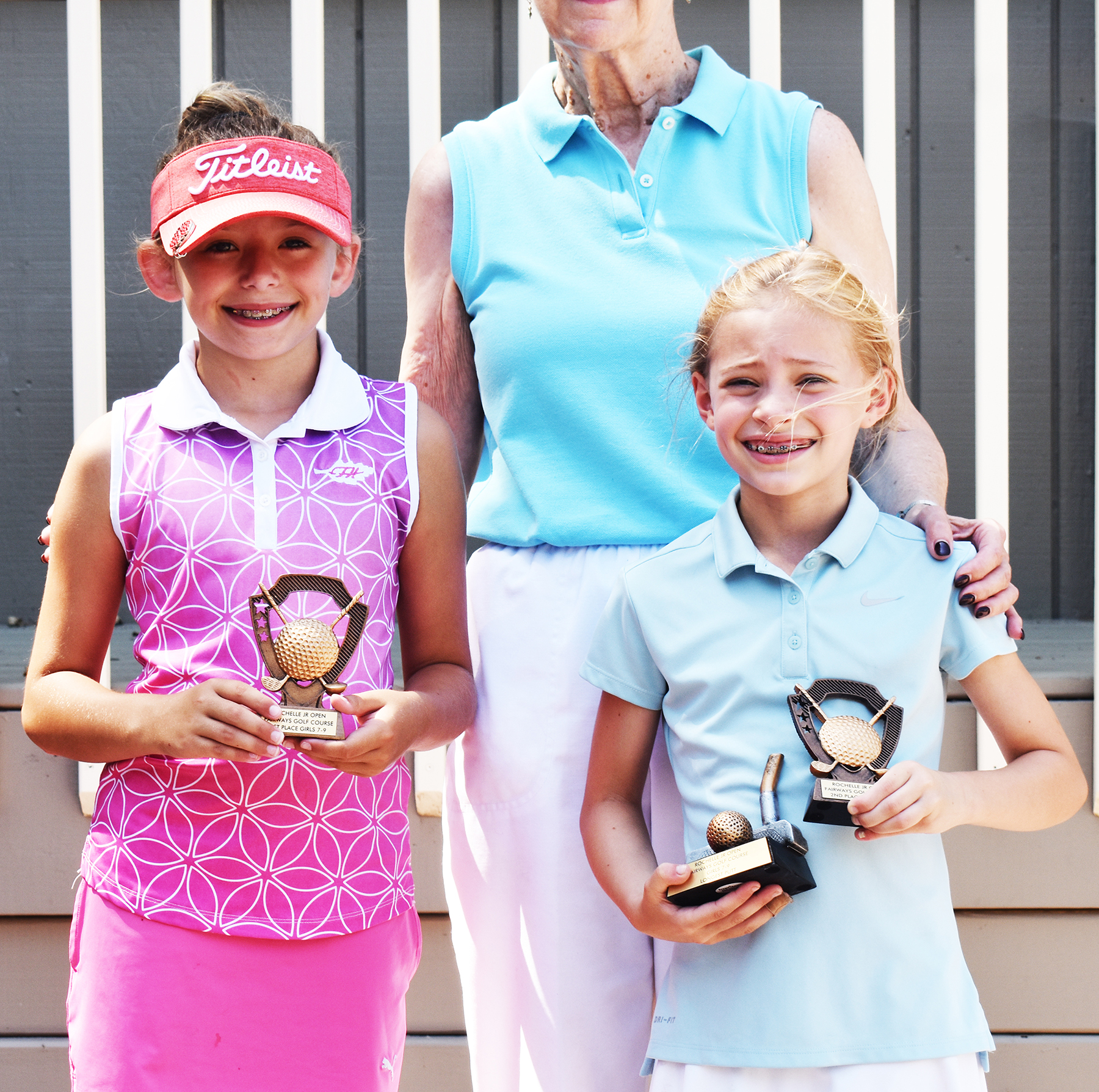 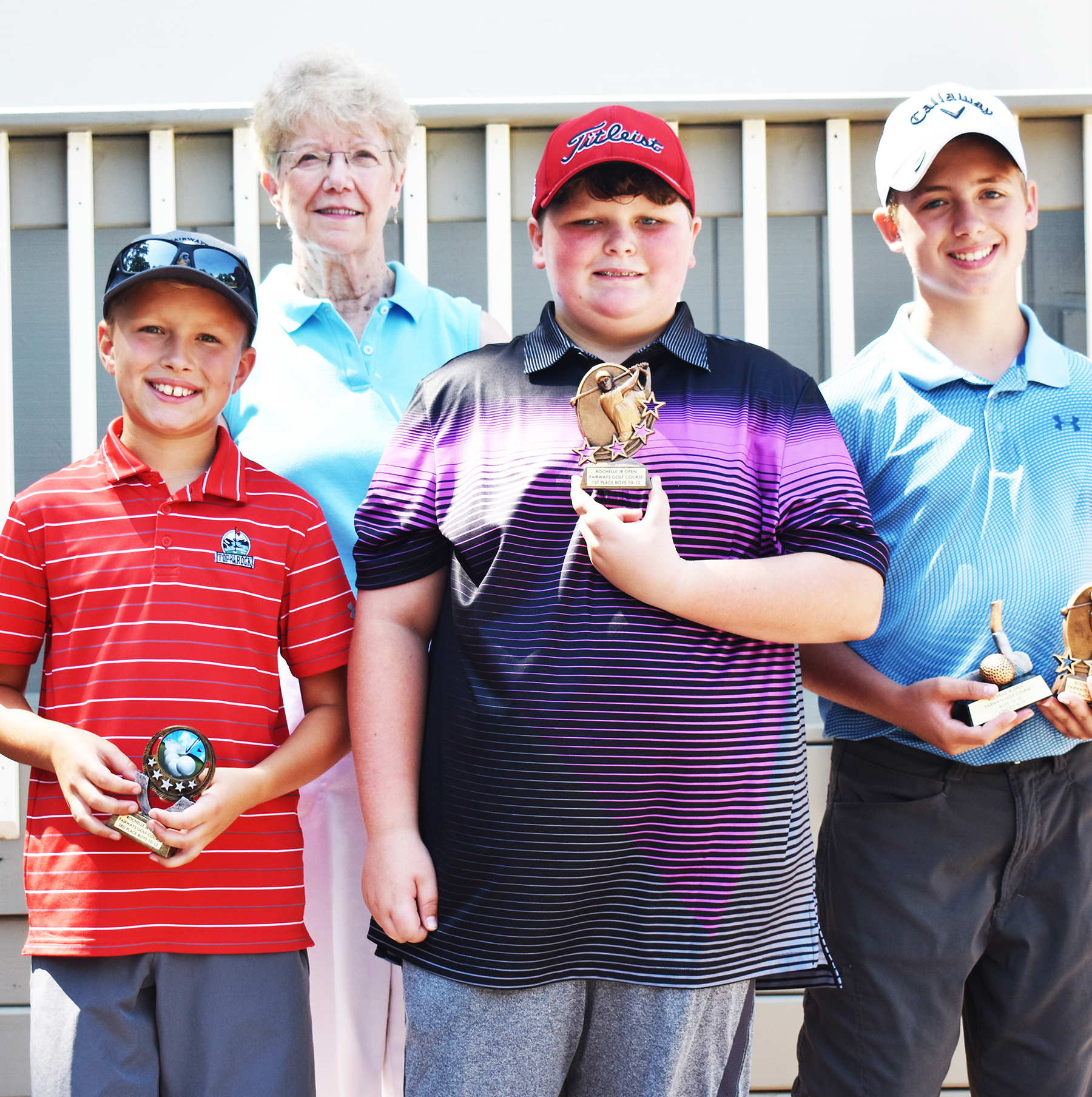 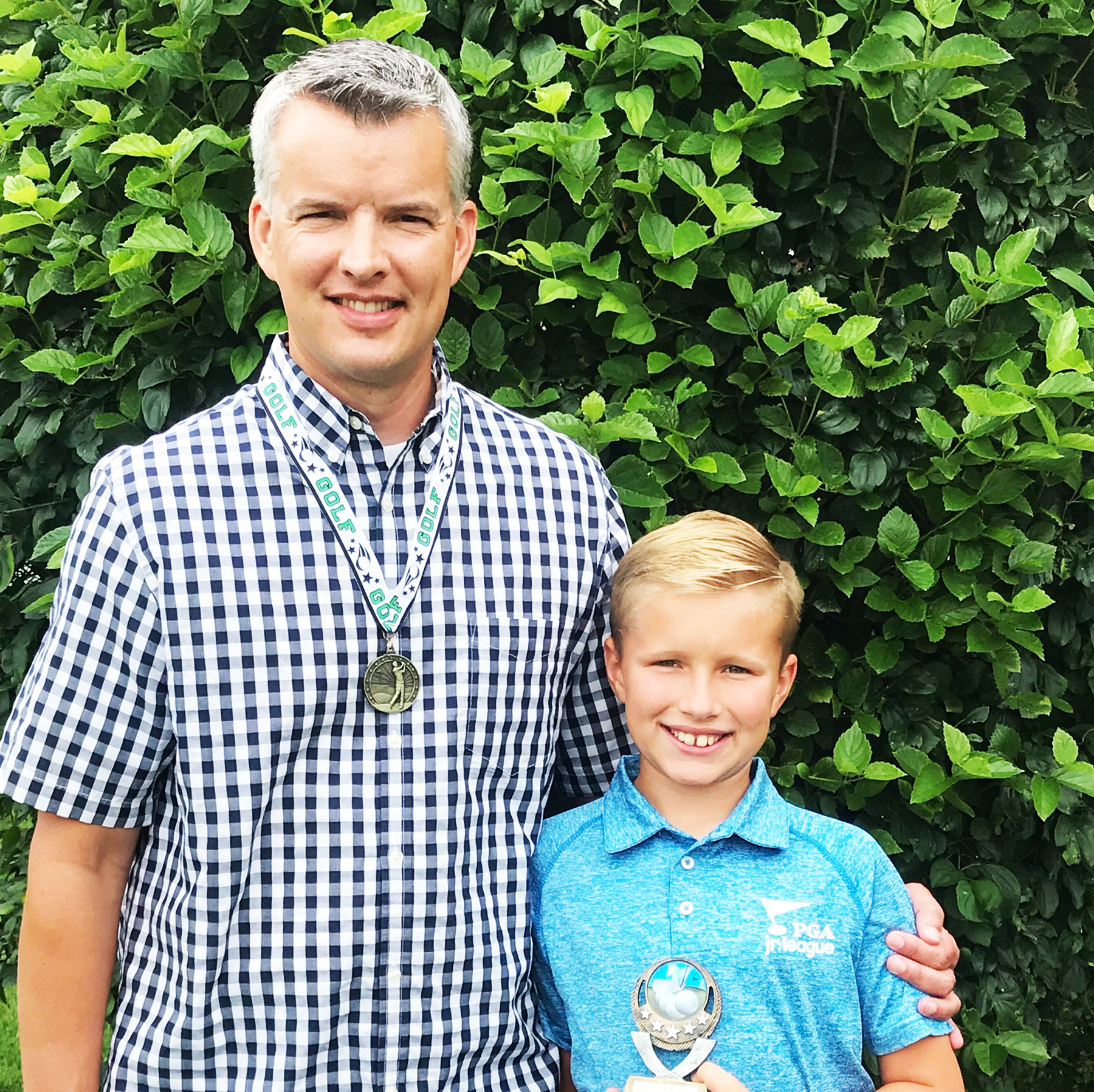 Emma Pierson took first in the 10-12 Girls Division with 33 while Ailani Thiravong placed second with 35 and Megan Larson finished third with 43. Noah Carmichael was given the inaugural Caddie of the Year Award. 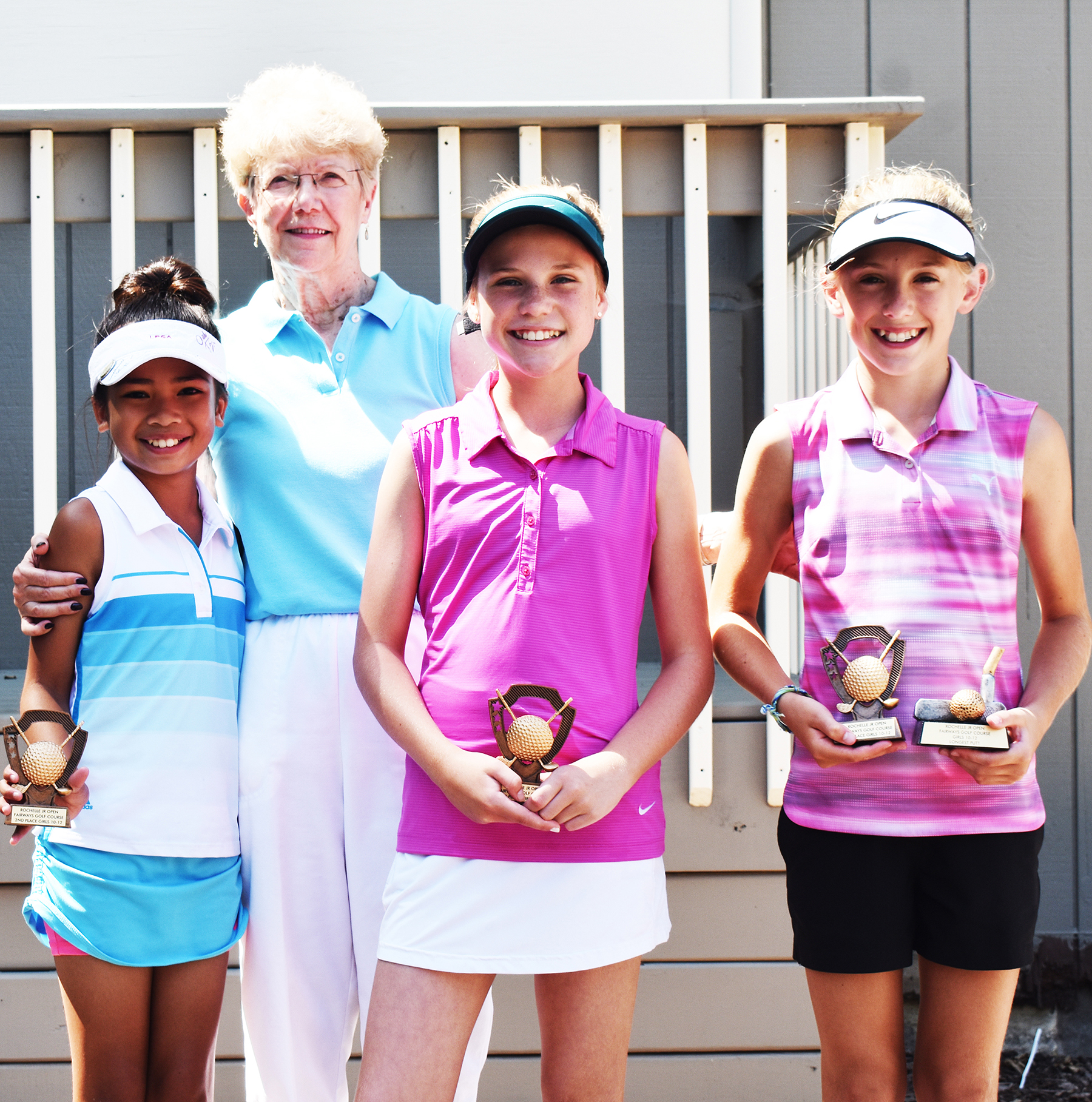 Wrestling: Hubs hang on for victory over Freeport