ROCHELLE — Members, associates, and prospective members of the Rochelle Chapter, Daughters of the American Revolution, marched and rode in the Chapter’s float in the Amboy Depot Days parade.
The parade theme “Service is Golden” was reflected on gold medallions highlighting the Society’s missions of Patriotism, Education and Historical Preservation through service to veterans, students, and community. The 100th anniversary of women receiving the right to vote was portrayed with some members dressed as suffragettes from 1919. The chapter’s float won second prize in the parade theme category. 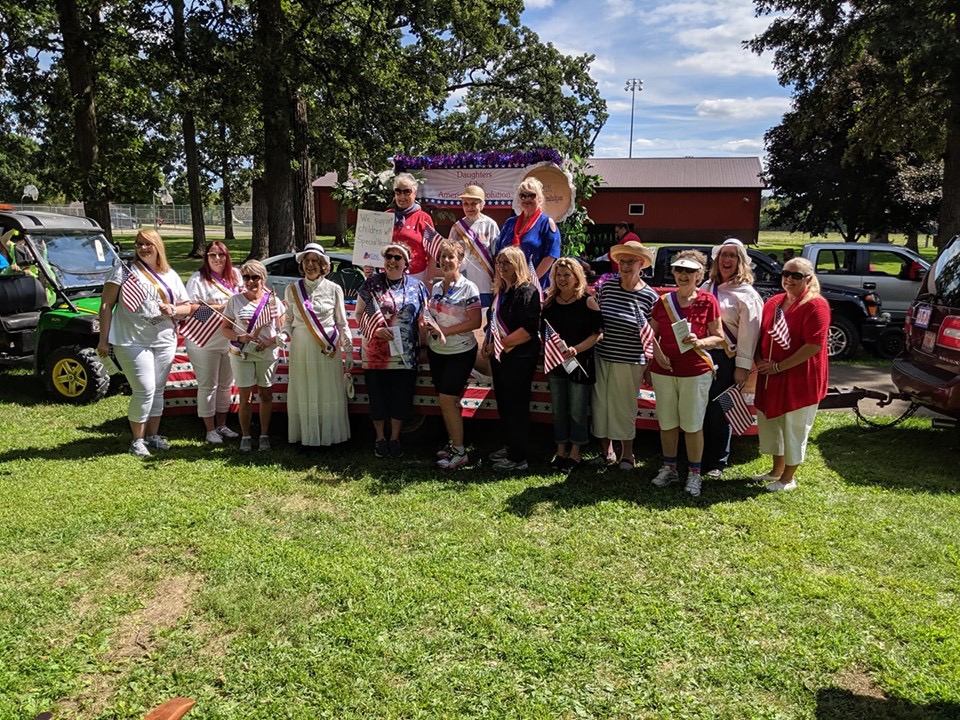 The next chapter meeting is scheduled for Saturday, Sept. 21 at 1 p.m. at the Flagg-Rochelle Public Library and will include a presentation celebrating the 232nd anniversary of the signing of the American Constitution with a focus on Founding Father, Benjamin Franklin. Non-members are always welcome.

Plans in place for pilot program