Leading 9-1, Rochelle added four more runs in the second inning. Morris doubled and scored on an RBI single from Harley, who then scored along with Goodwin on a two-run double by Lewis. Brandt Waters followed up with an RBI groundout. Goodwin started on the mound, throwing two innings and striking out two batters. Lewis followed with one inning of shutout relief.

Rochelle went ahead 2-0 over the Sharks in the first inning, scoring on RBI singles from Brandyn Metzger and Ethan Goodwin. The 14U team added two more runs in the third inning, with Xavier Villalobos and Brode Metzger each crossing home plate to put Rochelle ahead 4-0. Sterling scored one run in the fourth inning and two runs in the fifth inning. 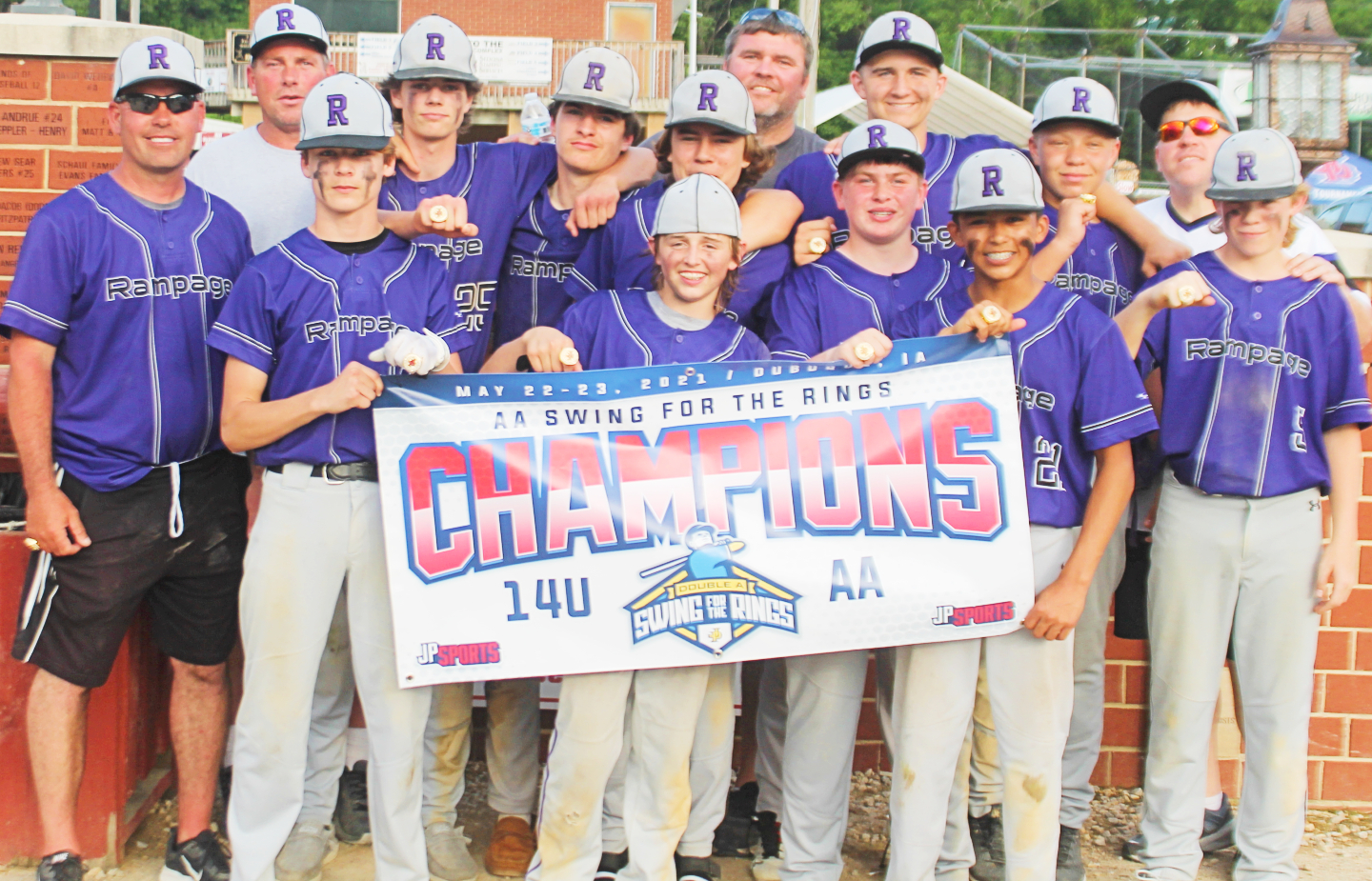