ROCHELLE — Rochelle Township High School hosted the IKWF North Sectional on Saturday, and six members of the Rochelle Wrestling Club qualified for the IKWF State Championships next weekend with top-3 finishes in the Novice and Senior Divisions. Additionally, one member of the Rochelle Middle School team will join the sixsome at the state meet. 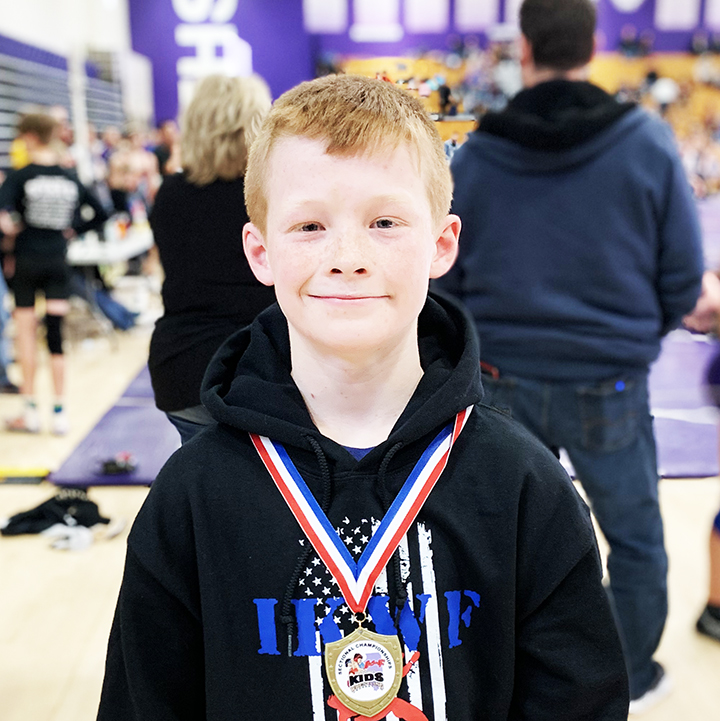 Morris (1-1) opened the 176-pound senior bracket with a 5-3 decision over Paulie Rudolph before falling against Dakota’s Noah Wenzel in the finals. Cabral wrestled one bout on Saturday, falling in the championship round to Oregon’s Landen Elder. Rochelle Middle School wrestler Elias Koonce (3-0) took first in the 90-pound senior bracket, defeating Crystal Lake’s Tommy Hammond with a pin in the finals to earn a spot in the state meet.

Two RWC wrestlers competed in the Intermediate Division including Zachary Johnson (2-1), who won two matches by decision before falling 10-0 in the finals to place second in the 76-pound bracket. Aidan Lopez (1-2) earned one victory in the 64-pound bracket. 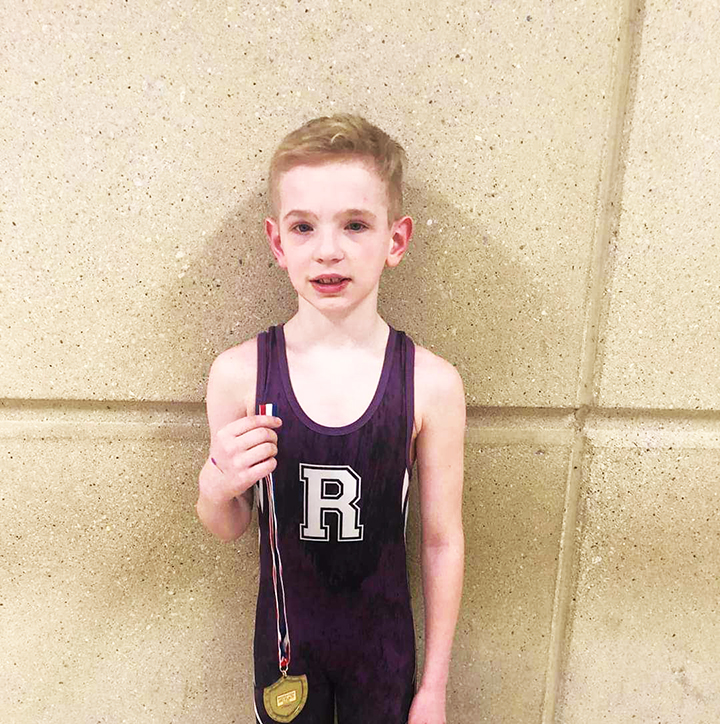 The IKWF State Championships begin with weigh-ins on Thursday at the BMO Harris Bank Center in Rockford. Matches begin Friday and progress through Saturday.