DEKALB — DeKalb High School hosted the 2022 USAW Illinois Greco-Roman State Championships this past weekend, with several Rochelle-area athletes competing for the Forge Wrestling Club and other local clubs and earning medalist honors in the two-day tournament. 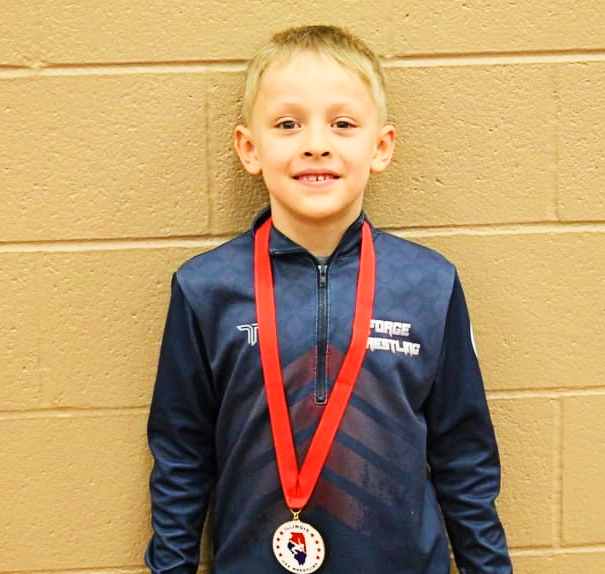 Kaiden Morris finished first in the 16U 220 Division with a 3-0 record. Morris opened the tournament with a fall over Illinois American Gladiators wrestler Leonardo Tovar before scoring a 9-0 technical fall over Hurricane Wrestling Club’s Travis Moore. Morris clinched the divisional championship with an 8-0 technical fall against unattached wrestler Henry Wurl. 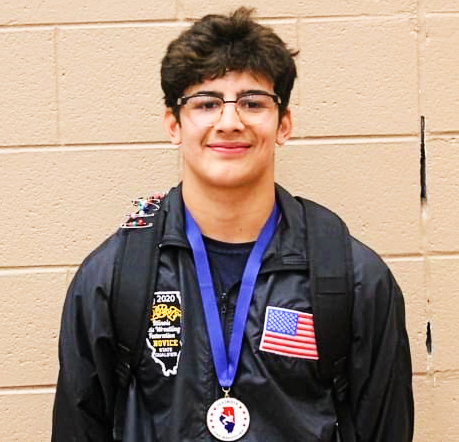 Roman Villalobos finished first in the 14U 165 Division with a 2-0 record. Villalobos took down Beat the Streets wrestler Ismael Martinez by 10-1 technical fall before sealing the divisional title with an 11-8 decision over Relentless Training Center’s Blake Livdahl. Frank Nasca took fourth in the 14U 125 Division and Brenden Voight did not place in the 14U 149 Division.

Phinehas Nadig finished first in the 8U 70 Division with a 2-0 record, defeating Evanston School of Wrestling’s Wells Kustok by fall and Hayes Kustok by 8-0 technical fall. Elijah Nadig placed third in the 12U 67 Division and Benjamin Nadig took fourth in the 14U 97 Division with a 1-2 record, scoring a 9-6 decision over Fox Lake Wrestling Club’s Larry Quirk. Joseph Nadig went 1-2 in the 16U 120 Division, beating Alpha Wrestling Club’s Izayah Olejniczak by fall.

Boys Tennis: Hubs bounce back with win over Mendota