Forever a part of Rochelle history

By: Andrew Heiserman - Updated: 2 weeks ago

ROCHELLE – Betty Lu Barnes, a local resident and historian who passed away on Dec. 20. 2019, will forever be remembered for all that she did within the community and preserving its history for future generations.
Barnes was born on May 25, 1918 in Princeton, graduated from Rochelle Township High School in 1936 and then went on to study and graduate from the Northern Illinois State Teacher’s College with an associate’s degree in education. She taught in a one-room school house for two years before marrying her husband Floyd “Barney” Barnes in the year 1940.
After getting married her passion for history began to grow, she began traveling to different local schools giving presentations on the history of the area. While Barnes was interested in all things history, she was especially interested in genealogy and Native American history.
Throughout her time in the community she was part of many different local organizations such as the Rochelle Women’s Club, the Daughters of American Colonists and the Camp Fire Girls, as well as serving on their national board of directors. On top of being a part of these organizations she continued following her passion for history.
Anytime Barnes would hear or read something she thought was interesting, she would write it down on a notecard or cut it out and document it in boxes for the future.
“She was very meticulous with writing things down and holding on to things, from obituaries to extensive research she had done into genealogy, as well as even holding onto clothing,” said Jan Devore, Flagg museum director. “All of her donations have totaled up to about 50 boxes that we are currently storing in our jail cell number two.”
Barnes has always shown an interest in local history and was even part of the original historical society, the group who was responsible for establishing the museum in the 1970s.
Throughout the years of collecting historical documents and storing them in boxes, one of her daughters would send them to the museum anytime it was something she thought would be good to display.
When the museum was putting on a display all about wedding dresses, Barnes’s engagement photo and dress, along with her grandfather’s tuxedo were donated to the museum and used as part of the display. 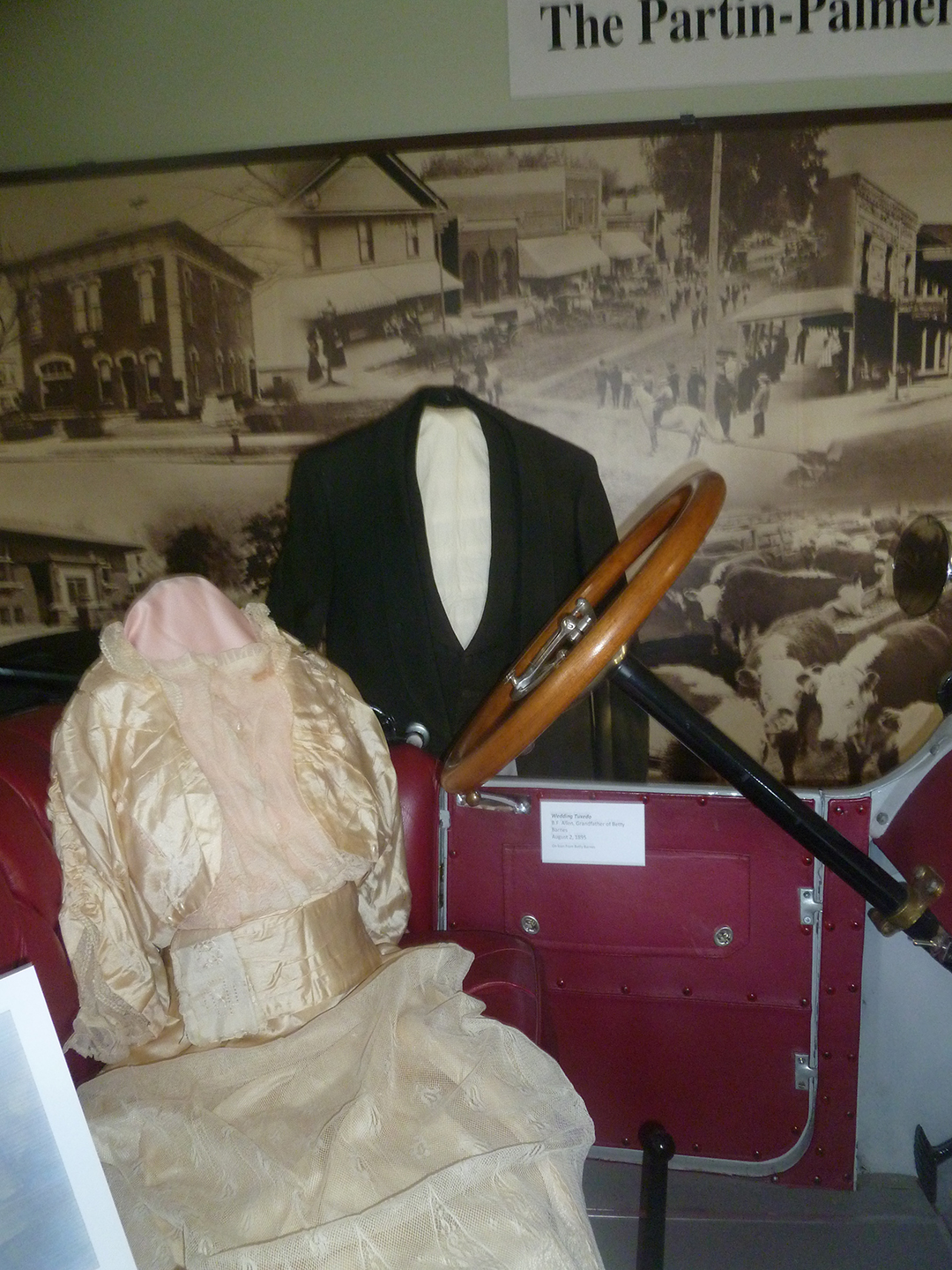 The museum is very happy that her daughter has taken the time to go through and donate many of Barnes’s things rather than just giving or throwing them away.
“We are fortunate that her daughter had the foresight to make the connection to make sure that things were coming to us,” added Devore. “Her daughter could very easily have decided not to deal with the stuff and just get rid of it all, but instead she has really taken the time to go through things and bring them to the museum.”
Many of the items that were given to the museum were originally donated on the basis of a long-term lease agreement, but since Barnes’s passing her daughter has since signed a document to permanently give the museum ownership of those items.
“I think that Betty Barnes’ name will live on just by virtue of what she has donated to the museum,” expressed Devore.

Rabies vaccine required for all cats