By: Andrew Heiserman - Updated: 7 months ago

Longtime Rochelle native Jim Mooerhead recently celebrated his 99th birthday, and the Paw Paw native has many vivid memories of an interesting military history.
Moorehead his wife, Marnie, and their son moved to Rockford where Jim worked at Woodward Governor making diesel engines for submarines in the war. While working there, the Navy started to send soldiers to the factory for a training course to learn how to work on these engines so they would be prepared when out in the Pacific Theater.
Moorehead was the main trainer and he often formed a bond with the soldiers going off to serve.
“They would come from the submarine school in New London, Connecticut for a week or 10 days and take a course on the governor part of the diesel engines,” Moorehead explained. “I got acquainted with a lot of the guys then, and in my opinion, they were good people and I liked them.”
As an employee at Woodward Governor and the father of a small child, Moorehead was exemption from the draft during World War II, but after teaching so many of the young men going off to serve, he felt the need to enlist in the service. Marnie was supportive of his decision and Moorehead’s sister moved in to help take care of his child while he was gone.
At the age of 24 Moorehead signed up for the submarine service, a branch of the Navy. There were two specific reasons that drew him to the submarine service over any other branch in the military. 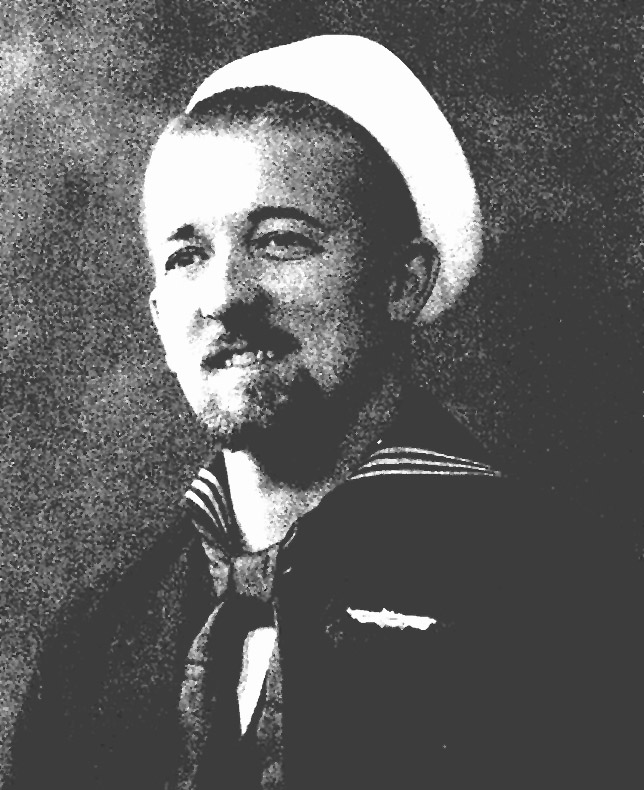 “The entire submarine service was all volunteer, if you were on the submarine it was because you wanted to be there. And you either came back alive and good or you didn’t come back at all, if you got shot down you went down with the ship,” said Moorehead.
After enlisting Moorehead was assigned as a diesel mechanic to a submarine named The Bluefish 222. It was 310 feet long, included 81 men and would be sent out on missions for up to 50 days at a time.
According to Moorehead, the sub would be assigned a specific latitude and longitude radius to patrol. The unit would not leave its specific area and at the end of the mission, and the men knew there was a possibility of not returning.
“They lost a total of about 52 submarines during my time in the service,” he said.
At the time Moorehead enlisted in the service, the minimum term agreement was until the end of the war plus an extra six months afterwards before being sent back home. Once his time in the service was finished he returned home to his family is Rockford, which only had a population of about 60,000 at the time.
After spending some time in Rockford, he and his wife moved to Rochelle where he worked at a few different local businesses throughout the years. The first job that Moorehead had in Rochelle was as the manager of a small news agency that was located downtown at the time.
“I managed what they called at the time a news agency for a friend of mine that wanted me to come down and help,” Moorehead said. “I knew the guy, Nate Stone, and he wanted to retire.”
After working at the news agency for a few years, Moorehead then worked at the local Del Monte plant in a division office before retiring to work for the Unger Funeral Home for about 40 years.
Marnie passed away this past year, just three days shy of their 79th anniversary, and a special service was held at the Unger Funeral Home to honor the love of his life.
When looking back on everything that Moorehead had done and accomplished in his life, he said he has had a happy life and would not have changed a thing.
“I have had a good life and a good family and I have enjoyed it all,” said Moorehead.

Plenty of reasons to vote for Kinzinger