In a general announcement on May 2 to its customers, UP referenced its Chicago area network Intermodal Simplification Plan and stated that its Rochelle Global III operation will be idled in early July, followed by closing of the Canal Street Depot in Chicago shortly after.

Rochelle’s Global III terminal was opened in 2003 with the expectation that it would serve as a cost-effective alternative for regional truck to rail shipments by avoiding city congestion and could handle 700,000 cars per year. However, volume never came close to reaching its capacity at the Rochelle facility.

City leaders in Rochelle expressed disappointed to learn of the Union Pacific Railroad’s decision to close the intermodal ramp at Global III, but are also prepared to develop a plan to regional industries seeking local intermodal services.

“The Union Pacific and the City of Rochelle have been partners in bringing economic development opportunities through Global III for more than 15 years, with dozens of local industries utilizing the UP’s intermodal service,” said Mayor Chet Olson.

Olson and incoming mayor John Bearrows were both in Springfield on Wednesday night to meet with state legislators and a UP representative about the situation.

“The city council and staff are already at work to keep the jobs related to intermodal services in Rochelle,” Bearrows said. “We are exploring the possibility of the City of Rochelle Railroad providing intermodal service.”. 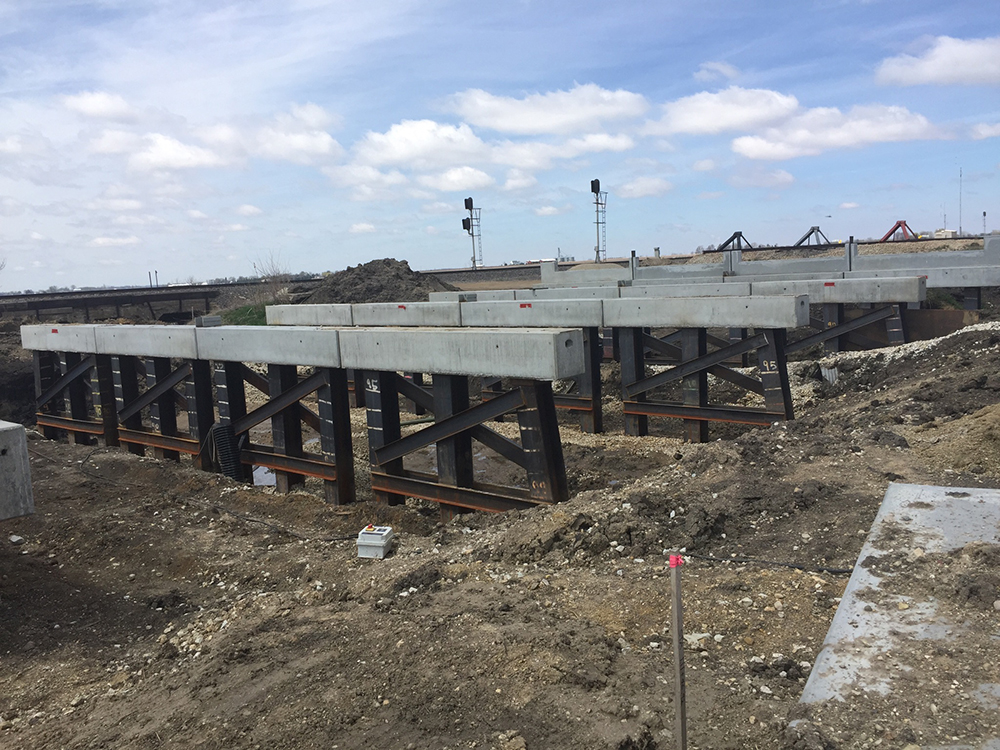 “Although we are saddened to hear of the Union Pacific decision to close Global III, our team is committed to opening new doors for industries who have grown to depend on local intermodal operations,” said Rochelle City Manager Jeff Fiegenschuh.

“Phase II of the multi-modal project is being designed and the city will begin to study the feasibility of incorporating intermodal container transloading to fill the vacuum left behind by the closing of Global III,” said Greater Rochelle Economic Development Corporation Director Jason Anderson.

Thirty two years ago the City of Rochelle and the Greater Rochelle Economic Development Corporation (GREDCO) collaborated to create a single rail track that interconnected to two mainline railroads (CN&W and BN) in Rochelle. This created one of the first (if only) municipally owned “Dual Access” railroads in the U.S.

A frozen food warehouse was the first customer to locate on this track with the distinct advantage of access to two Class I Railroads. Today the City of Rochelle Railroad serves 14 industries with direct “dual access” service to the “front door.”

The system consists of 15 miles of rail which includes three industrial rail yards. Completion of the current rail system expansion is anticipated to open in August. Plans are underway to add another industrial railyard and expanded transloading capabilities.

U.S. doesn't do too well in recent survey