ROCHELLE — Austin Brown was the Rochelle boys soccer team’s Swiss Army knife this season. The senior midfielder needed to fill multiple roles for the Hubs, and his efforts warranted All-Conference First Team recognition for the first time in his high school career.

Brown was one of three Hubs to receive First-Team honors from the Interstate 8 Conference this season, joining senior Max Torres and junior Brayan Orozco. Juniors Zane Walters and Josh Hurtado were given All-Conference Honorable Mentions.

“I played wherever I needed to play for us to win,” Brown said. “Wherever we were struggling or we had injuries… I stepped up and performed that role. It means a lot to me and it shows how much work I’ve put in over my four years here.” 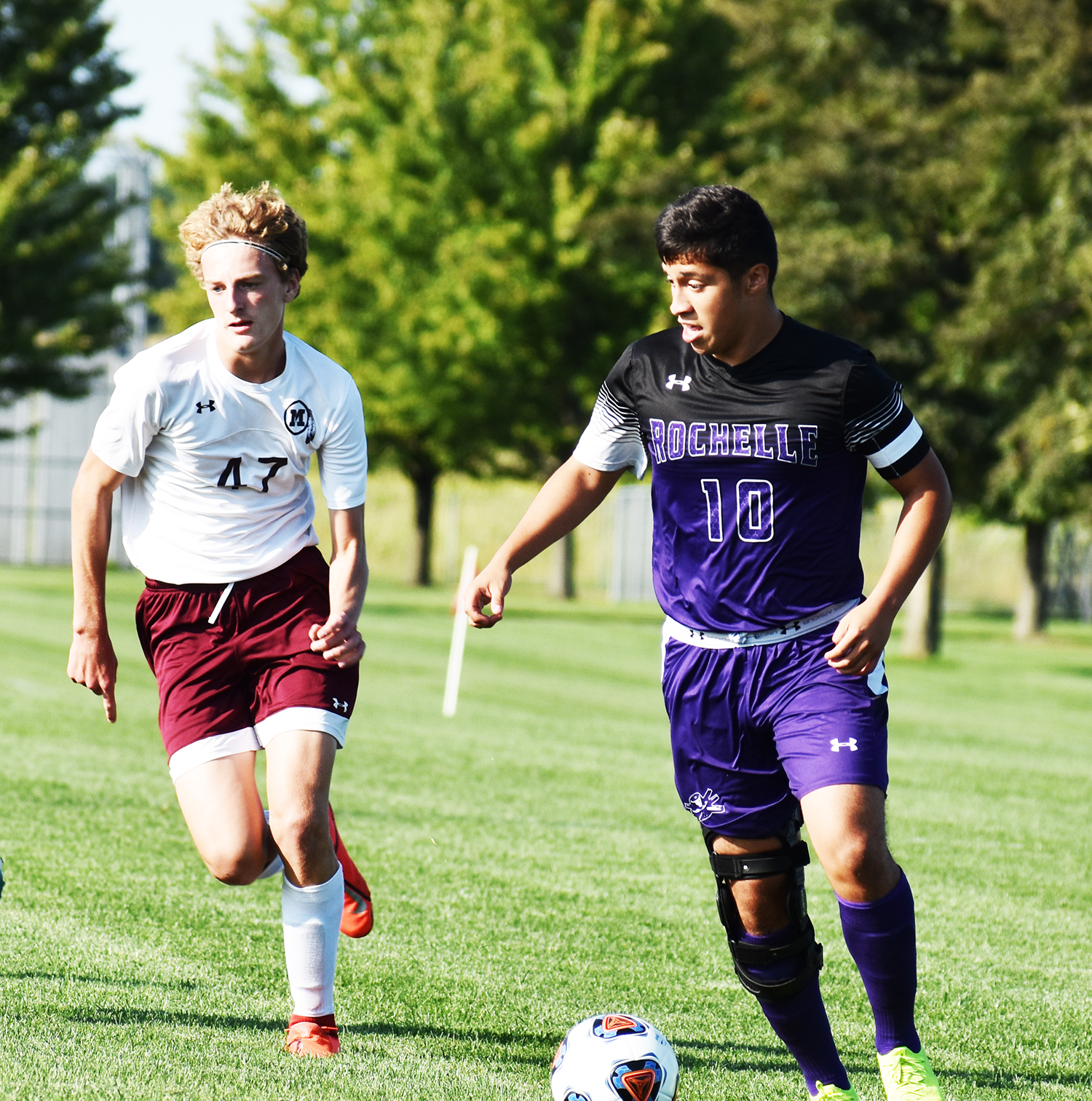 Torres capped off his high school career as one of Rochelle’s top scorers, totaling 26 goals and 13 assists as the team’s starting center forward. Despite suffering a knee injury after his junior season, where he scored 16 goals and received an All-Conference Honorable Mention from the Northern Illinois Big 12, Torres still made his presence felt as both a player and a leader.

“I’m glad I was able to come back after my surgery and show what I could do,” Torres said. “I knew I wasn’t able to come back as strong, but I went game by game and practice by practice… I’m going to miss the atmosphere here and seeing people come out to watch us play, regardless of how many goals we won or lost by.”

Orozco has dominated on offense since arriving at Rochelle Township High School, compiling 75 goals over his first three seasons and finishing with 31 goals and six assists this season. Orozco has taken home All-Conference First Team honors each season, with his first two coming from the NIB-12, and at his current pace, he could wind up as Rochelle’s all-time leading scorer.

“It feels good to receive All-Conference honors again,” Orozco said. “I worked a lot this season and I’m going to keep working hard so we can win the conference next season. I work hard every game and I want to have a big role on the team.” 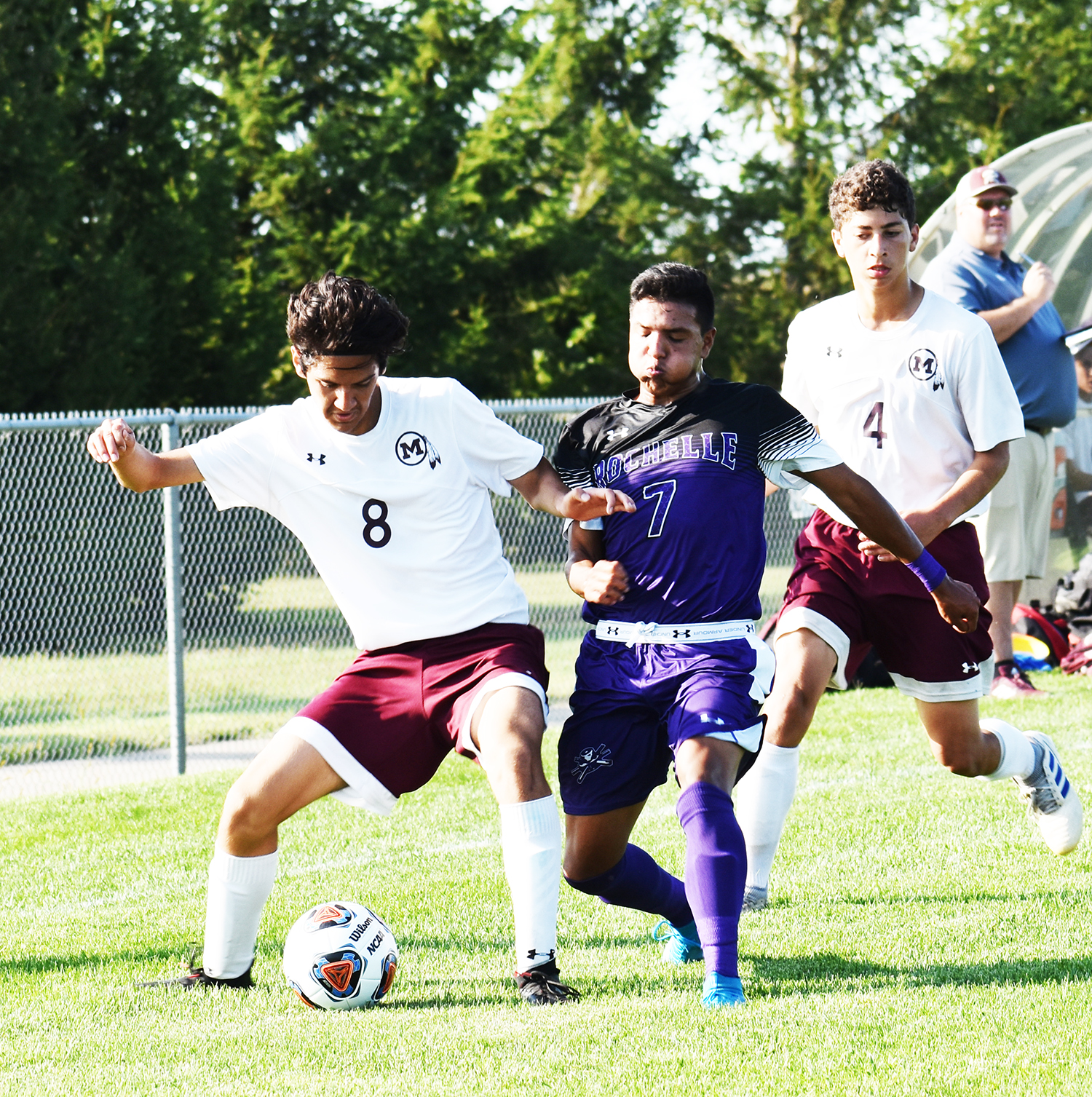