ROCHELLE — Even though Bryce Whitehead lost most of his senior season with the Rochelle Hub varsity soccer team due to injury, his leadership on the sideline and his performances on the field were enough to merit Interstate 8 First-Team honors for the second straight season.

Whitehead was one of three Rochelle Hub soccer players to receive All-Conference First Team recognition this fall. The senior captain finished his high school career as a three-year varsity starter at the center back position, helping the Hubs to a 28-25-1 record during that stretch.

“I was really surprised when I found out I was named All-Conference this year,” Whitehead said. “I thought I was able to build on what I did last season in the few opportunities I had this season. When I was on the sideline, I learned so much about what players should be doing at each position. When I came back at the end of the season, that experience from being on the sideline helped me to better understand what each of my teammates should be doing.” 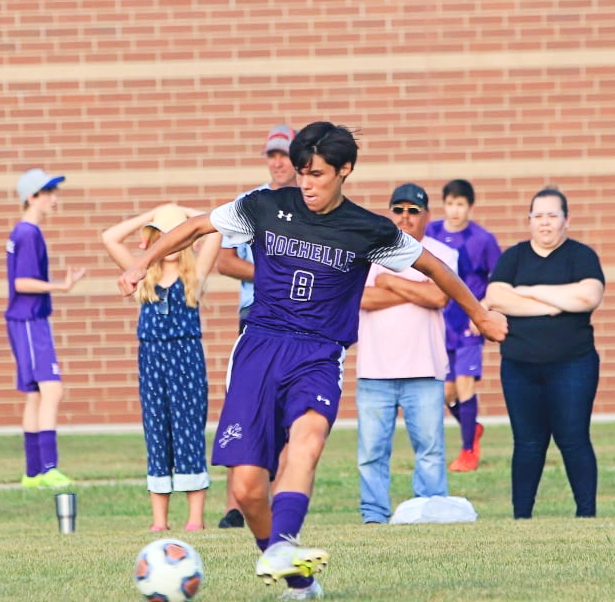 Junior midfielder Jace Whitehead also received All-Conference First Team honors this season. An All-Conference Honorable Mention as a sophomore, Whitehead finished with four assists and one goal this season and expects to be a leading returner for the Hubs next season.

“I thought I did a lot more than what the stats show,” Whitehead said. “I thought I did my job well this season and it felt good to be recognized for that. I feel like I see the game a lot better than I did as a sophomore and I think I understand the game better. I want to improve my passing next season and I want to work on getting the ball out wide more often.” 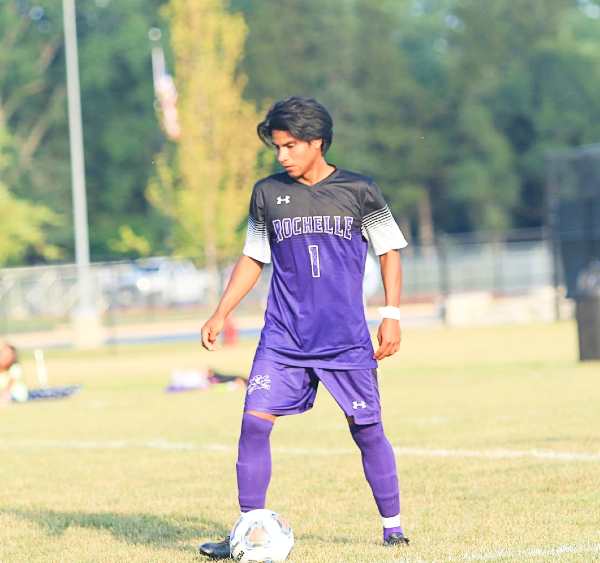 “I thought I improved my communication and my skills this year,” Orozco said. “I’ll miss playing with my teammates. My advice for the younger players would be to show up for every practice and show up early. I’d tell them to give everything they have during every practice and every match.”

Boys Basketball: Dixon's Gaither too much for Hubs