ROCHELLE — Jon Woeppel kept as normal of a routine as possible throughout the time leading into the 2020 Fairways Men's Championship this past Saturday and Sunday. As the defending champion, Woeppel entered the weekend looking to play the 54-hole tournament as consistently and safely as he could.

Behind strong putting throughout the weekend, Woeppel fired an even-par 66 over his first and second 18-hole rounds before cooling off with 69 over his final 18 holes to finish the tournament with a 3-over-par 201 and take home the title for the second straight summer. Woeppel was the only player in the nine-man championship flight to score under 70 in each of his three 18-hole rounds.

"I showed up 10 minutes before my tee time ready to go and I played as if it were any other Sunday," Woeppel said. "My putter got hot and it was a lot of fun after that. The course was in fantastic shape and Mitch [Hamilton], the superintendent, does a fantastic job. The challenges resulted from how firm the course was since it hasn't rained much, and getting balls to stop on the greens was really tough. I played the course safely and I focused on hitting fairways and greens."

Woeppel and former champion Thomas Brennan were tied for the lead after the first 18 holes, while Josh Johnson trailed by two strokes with a first-round 68. Woeppel separated himself from the field after the second round, however, building a seven-stroke lead after Brennan and Johnson each carded 73. 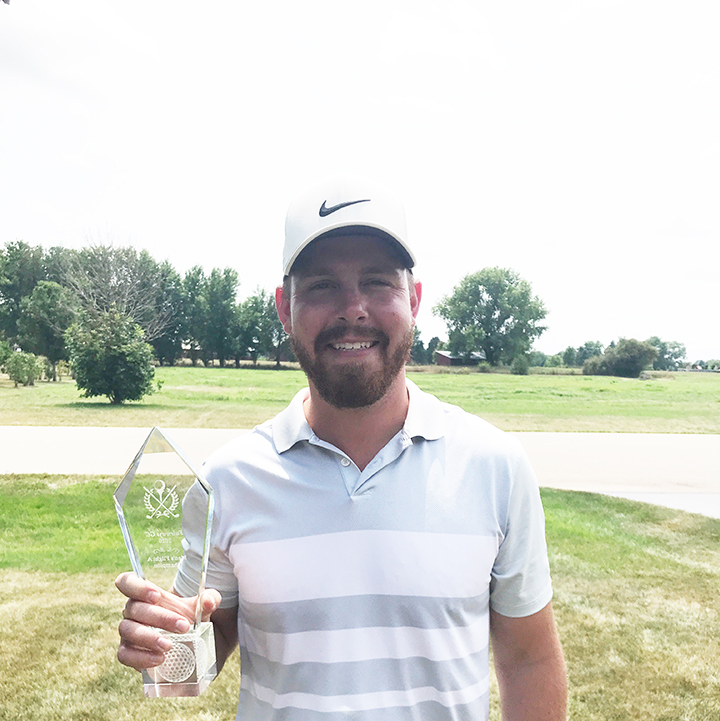 Brennan bounced back on the home stretch, shooting 67 over his final 18 holes to place second in the tournament with an 8-over-par 206. Johnson recorded 215 to finish third, while George Weber rallied behind back-to-back 70s in the first two rounds to take fourth with 216. James Sly took first place in the A Flight this past weekend, shooting 240 behind a second-round 75. 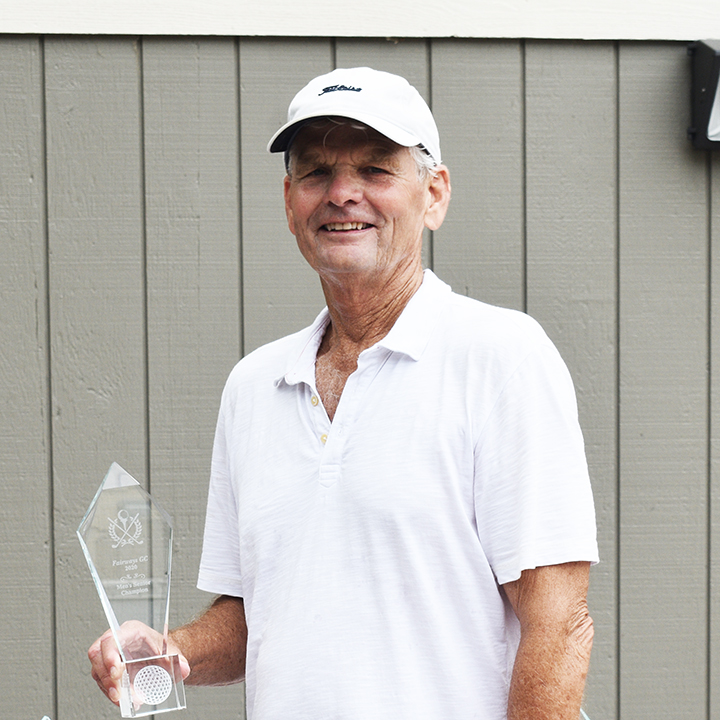 Eight players competed in the 2020 Fairways Senior Championship this past weekend, with Dan Harper carding consecutive rounds of 72 and 74 to win this year's senior title. Mike Mallon, who led after 18 holes with an opening-round 71, scored 77 in his second round to place second with 148. Bill Kubale totaled two rounds of 76 to take third place with 152. 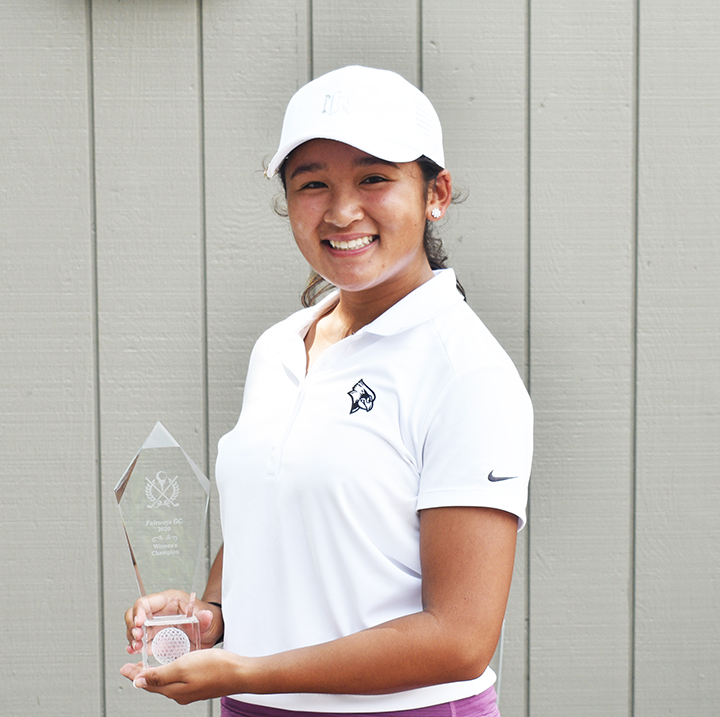 Rochelle Township High School senior Megan Thiravong successfully defended her title at the 2020 Fairways Women's Championship this past weekend, carding 72 and 73 to finish first with 145 in the five-player field. Younger sister Ailani Thiravong started strong with an opening-round 79 before recording 91 in her final round to place second with 170. Joanne Sharp took third place with 179.